One industrial manufacturer reduced its inventory levels by 40% within a few months of working with CUMULA 3® Group to implement the NetSuite cloud enterprise resource planning solution.

“SRS now has complete visibility on all of our various bids including the bid date openings, the execution and the follow-up needed to close those deals. This high level of visibility has allowed SRS to win some deals that it wouldn’t have otherwise won.
”Tim Vineyard, Acting CIO of SRS

Whether those customers are installing residential or commercial foundations, building walls or doing structural steel fabrication, SRS sells them the concrete stamps, cleaners, sealers, insulation, expansion joints and other products they need to be able to finish the job. The company also offers a complete business solution for its customers’ concrete forming and finishing needs. 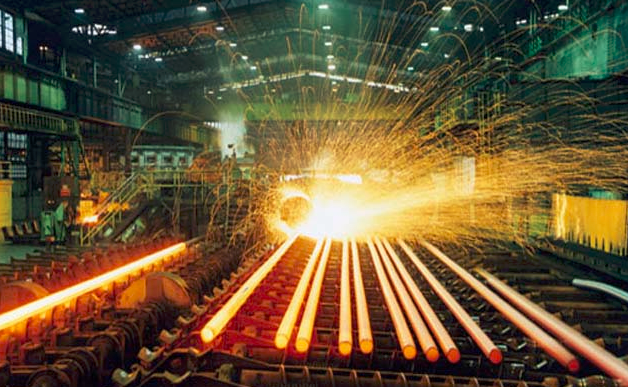 Founded in 2018, SRS is the cumulation of several different Gerdau Steel acquisitions. Principal John Salsbery and partner Bennett Millikan head up the 80-employee company, which carries roughly 4,000 different products. After acquiring four different locations from Gerdau—all of which were running on SAP— the partners decided to implement an ERP system of their own.

“They would have had to create their SAP environment to manage and operate their new business,” said Tim Vineyard, acting CIO of SRS. With the acquisition process still in full swing, the partners went in search of a better option. Working with Vineyard, they selected NetSuite and partner CUMULA 3® Group (C3) to handle the implementation.

“We have other customers using NetSuite, so we had a strong familiarity with the platform,” said Vineyard, who also considered Sage and several industry-specific solutions during the review process. “The functionality and capability of the other systems wouldn’t have come close to the functionality that SRS got with NetSuite’s cloud solution.”

Vineyard was also bullish on C3, which had extensive experience working with industrial manufacturing and distribution firms. “CUMULA 3®’s experience in the manufacturing sector was really critical,” said Vineyard, who, upon speaking with the NetSuite partner, realized immediately that it possessed the expertise that the SRS implementation would require.

Of particular importance were the short timetable and the fact that the company was in the middle of an acquisition. To meet that timeline, SRS broke the implementation up into two phases.

“The timing was the biggest challenge,” Vineyard explained. That’s because the company couldn’t execute the NetSuite licenses until the new corporation was formed—a date that turned into a moving target as the sale progressed. “We quoted 90 days on the ERP implementation— which was very aggressive— and then ended up only having 46 days to install NetSuite.” 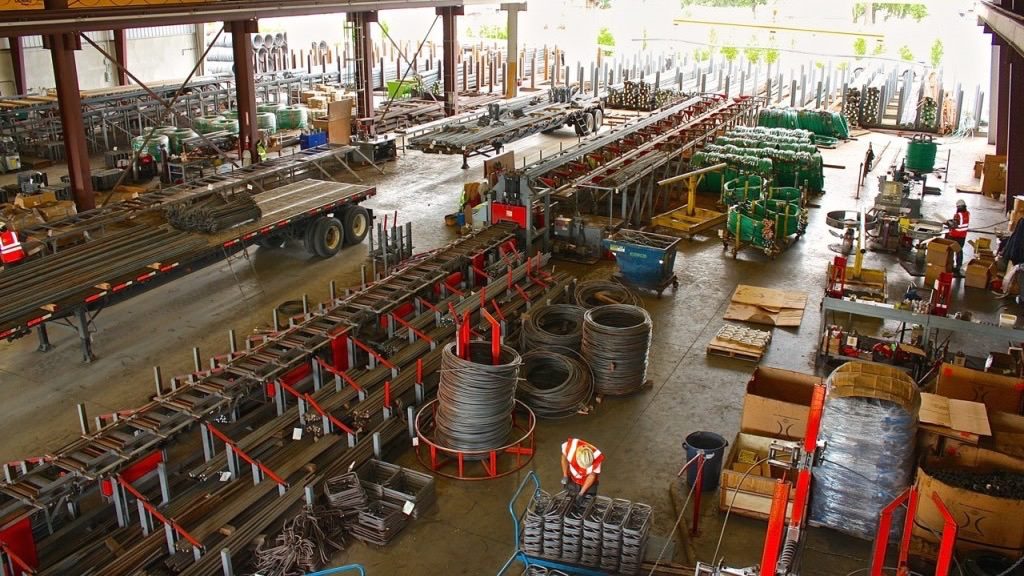 Setting up the War Room

With time being of the essence, C3 set up a “war room” that would serve as a central hub for the implementation. While Vineyard’s team assessed current business processes, change management opportunities and future strategies, C3 implemented a methodology that perfectly blended NetSuite’s capabilities with its industry-specific functionalities. When it was time to go live, the consultants dispersed across SRS’ physical locations. Armed with punch lists and a go-live agenda, they worked together to put on the final touches on the NetSuite implementation. “We were knocking things out left and right,” recalled Vineyard. “The system was up and running by week’s end.”

Working with four distinct business models, SRS structured its NetSuite implementation around those categories, which include product/cash sales, rentals, structural steel and rebar. The latter is focused specifically on fabrication (versus selling standard lengths of rebar), which includes taking the raw materials, drafting out the project specifications and then fabricating the material. To manage this process, the company creates a work order that NetSuite orchestrates from the point of raw materials to the final product sale.

"Where in SAP they were running tons of spreadsheets because it took so much time to do look-ups on inventory items and pricing, those external spreadsheets have been eliminated and everything is now managed with the NetSuite environment."
Tim Vineyard, Acting CIO of SRS

Since implementing NetSuite, SRS has gained better visibility over its inventory and site locations—a level of visibility that’s pushed its inventory on-hand down by about 40%. This allows SRS to manage its cash and use it more strategically, Vineyard said.

The company has also gained visibility into its sales pipeline, thanks mainly to the platform’s opportunity, quote and sales order process. “SRS now has complete visibility on all of our various bids, including the bid date openings, the execution and the follow-up needed to close those deals,” said Vineyard. “This high level of visibility has allowed SRS to win some deals that it wouldn’t have otherwise won.”

Serving as a central, cloud-based location that all users can access, NetSuite also provides a very intuitive interface that SRS can use to grow its business.

With Phase II of its ERP implementation currently underway, SRS is working with CUMULA 3® Group to develop specific customizations and scripts to manage its rental business. The company is also implementing NetSuite’s SuiteTax and CCH’s SureTax engines, both of which are being supported by C3’s strong team of ERP consultants.

“I have only great things to say about CUMULA 3®’s entire team,” said Vineyard, “which has helped us execute at the highest level.” 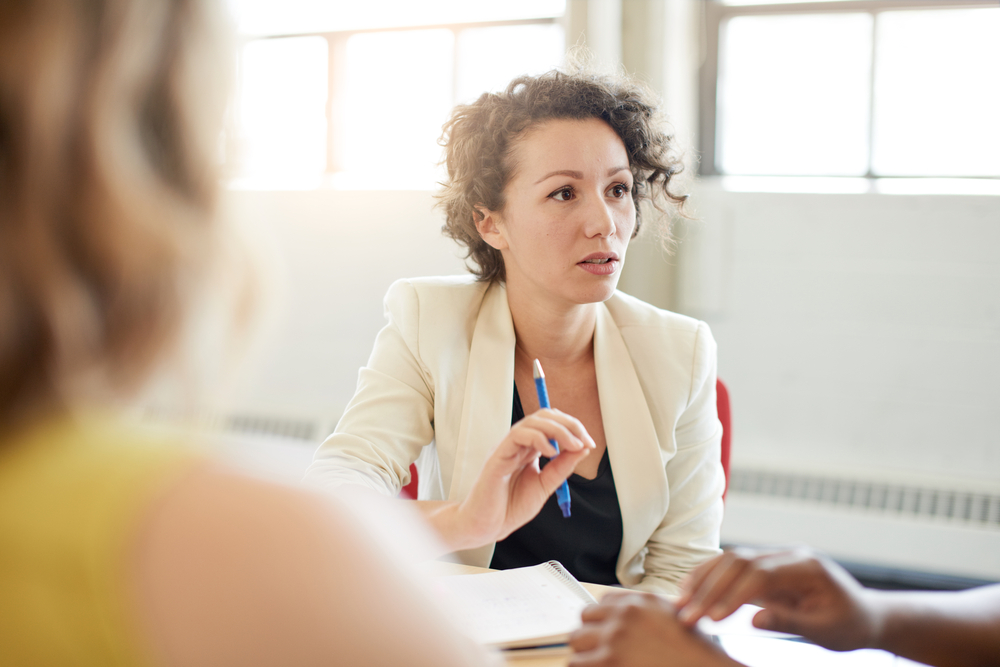 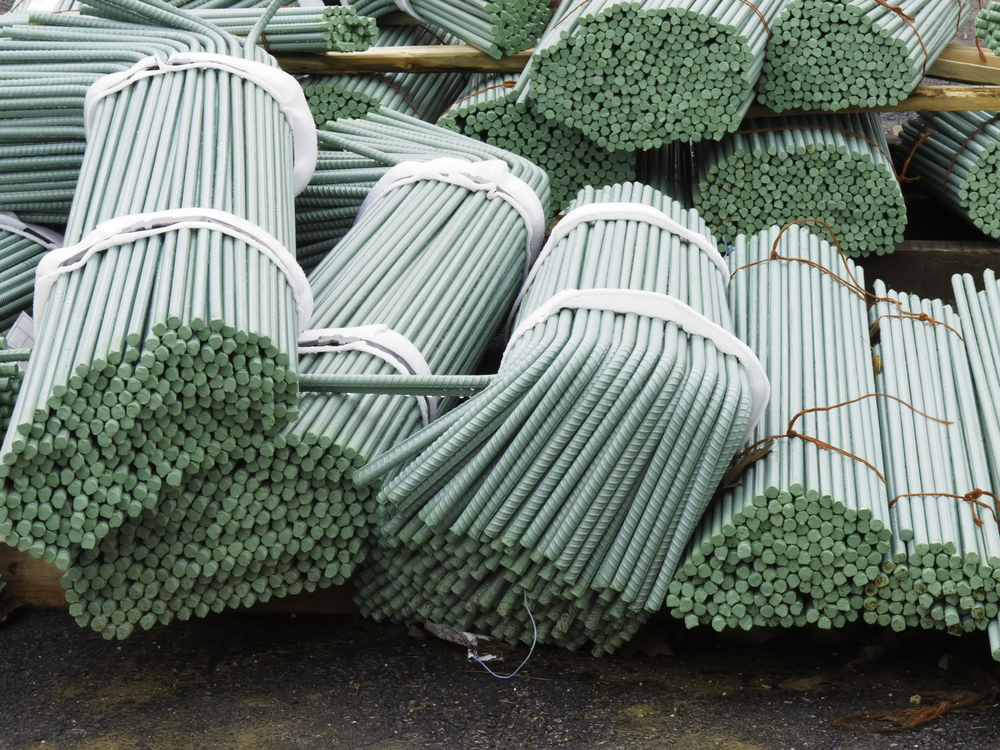